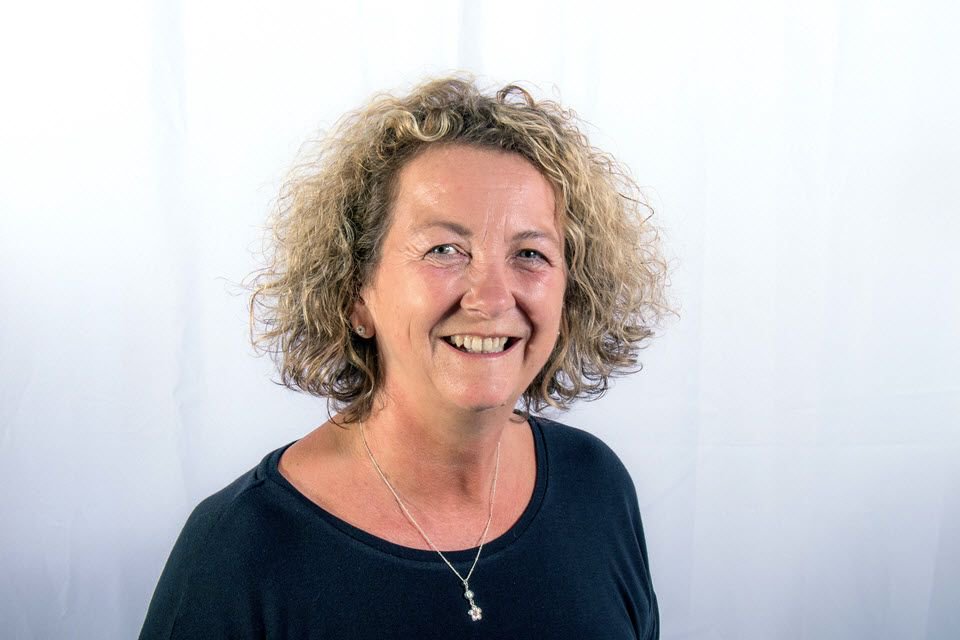 The Corporate Registers Forum (CRF) announces that Rosanne Bell, CRF President, will be stepping down from the role from 1 August 2021.

Rosanne has a long association with the CRF and has held roles on the Executive Committee for many years (since 2007) prior to her appointment as CRF President in 2017. On behalf of the CRF, the CRF Executive Committee wish to thank Rosanne for the important role she has played in CRF with nearly 14 continuous years as a valued Executive Committee member and for the last 4 years as our inspirational President.

We wish Rosanne all the best in her future endeavours.

Louise Smyth will hold the position of President until the Annual General Meeting (AGM) in November 2021 where CRF members will be asked to vote on a replacement in accordance with the CRF’s constitution.