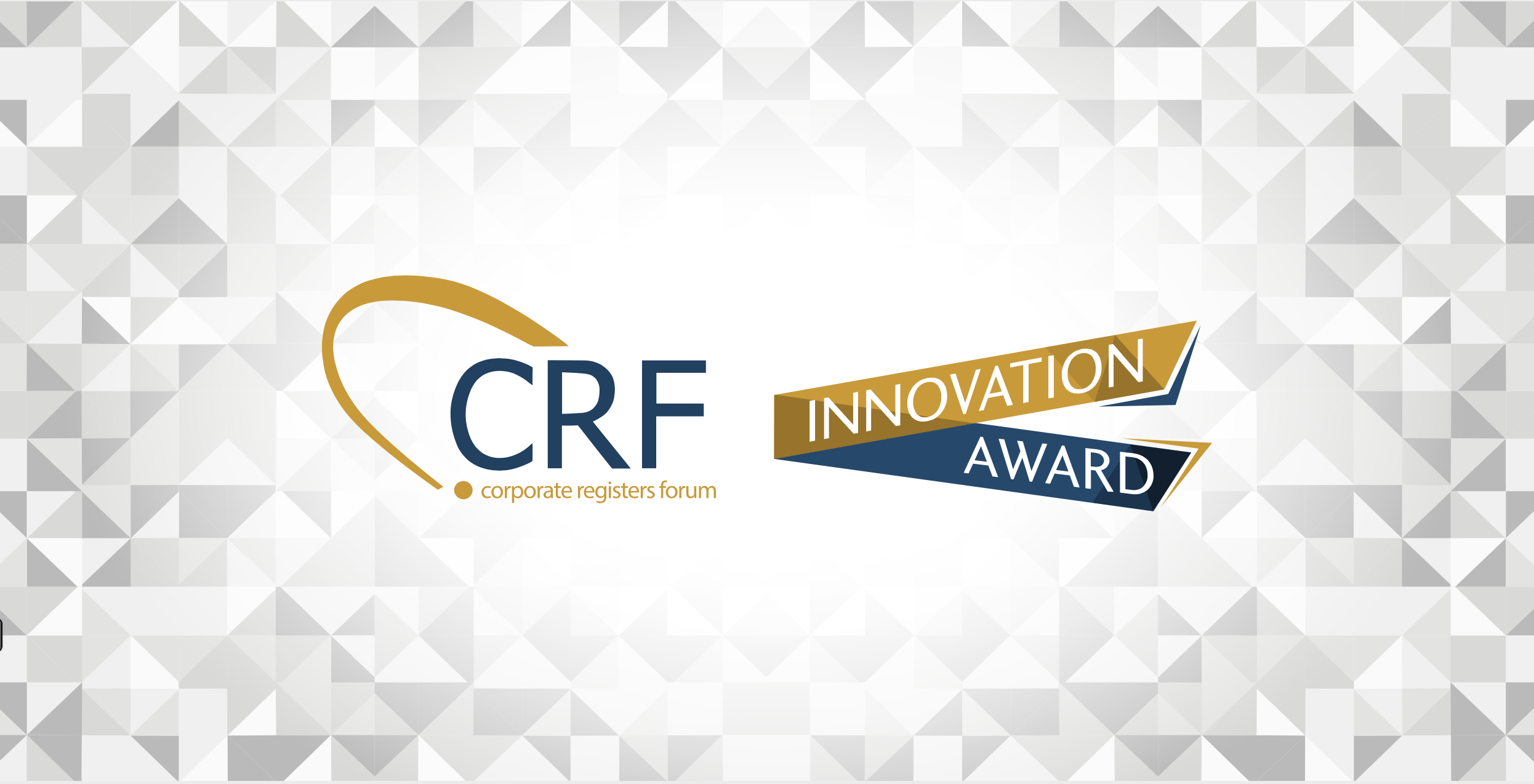 The awards are open to CRF members only. All members are highly encouraged to submit an entry using the attached Submission Form found here:

All entries submitted will be judged by a panel made up of members of the CRF Executive Committee.  A total of five prizes, of up to USD $500.00 will be given out at the annual CRF conference.

Award recipients will be notified in Jan 2021. And to promote the sharing of information, they will be asked to present their initiative to CRF members at the conference and contribute an article to the CRF newsletter.