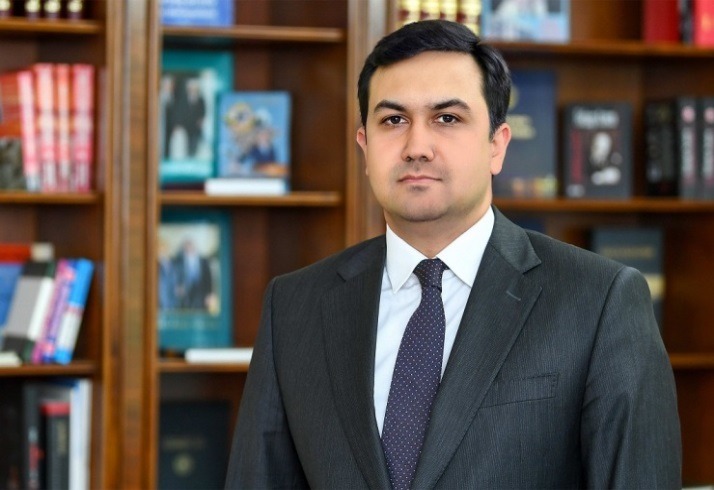 Mr. Nazarli throughout his career held several senior positions in a foreign auditing company and later in civil service. Prior to his latest assignment, he has been serving as an Adviser to Minister of Taxes and Head of Main Department of National Revenues under the Ministry of Taxes.  We welcome Mr Nazarli to the CRF community.